Offering you support and answering your questions about your Jewish life… after you’ve become frum.

Get your questions answered by some of the top Rabbi’s and mentors in the kiruv world.

Offering you support and answering your questions about your Jewish life... after you've become frum.

Get your questions answered by some of the top Rabbi's and mentors in the kiruv world.

It would be hard to locate a time in the long history of the Jewish people comparable to the religious renaissance that became known as the Kiruv movement.

Shlomo HaMelech wrote, “Ein Kol Chadash Tachas HaShemesh”… Nothing is completely new under the sun.  The revolution that occurred after Israel’s Six-Day War came close.  The scale of the demand from young Jews for reconnection to their Heritage, History and Halachah was unique.

I taught and recruited for Ohr Somayach and Neve Yerushalayim in the Eighties and sent many young men and women to both institutions. Others travelled to Aish HaTorah, Dvar Yerushalaim and other places. The demand was huge and the satisfaction for us, helping reconnect Jews with their religion, was humbling.

I think I knew and know still, most of the Rabbonim and Rebbetzins who were part of the journey of so many. Like me, I am sure they felt confident that they were pointing excited and passionate young Jews to a destination that would provide everything they could possibly need. These allow them after they left, to keep growing and keep their passion burning stronger and fiercer.

The very uniqueness of the Kiruv phenomenon meant that rosy prognosis was often misplaced. For many, what came next prove more complicated and challenging than I or others imagined.

Not all established FFB communities were as enthusiastic about welcoming Baalie Teshuva as we thought they would be.  Not all established, FFB schools and Yeshivas wanted their children. They themselves sometimes struggled to find a place and role in their new Kehillas. Many found it hard to locate Rabbonim and Rebbetzins who “got” them and understood their situation and struggles.

Some BTs the fire that first burned in their hearts in the Shiurim where they discovered the excitement and brilliance of the Torah, now reduced to smoldering embers instead.  For a few, the flame that burst into life, died quickly. More though, witnessed it reduced to a gently flickering flame, where it was once a roaring fire.

And so we created the Ner Tamid Initiative to help.

We want to support those who want to reignite the feelings they had not too long ago about their place in Torah and the Torah’s place in them. We have recruited some of the most significant names in the Kiruv world, Men and Women from across Kiruv’s decades, from the 70’s to today. We have enlisted Rabbonim and Rebbetzins from across the Jewish world from L.A. to Jo-Burg. They may have been part of your journey when it started. They want to stand with you and be part of it again. 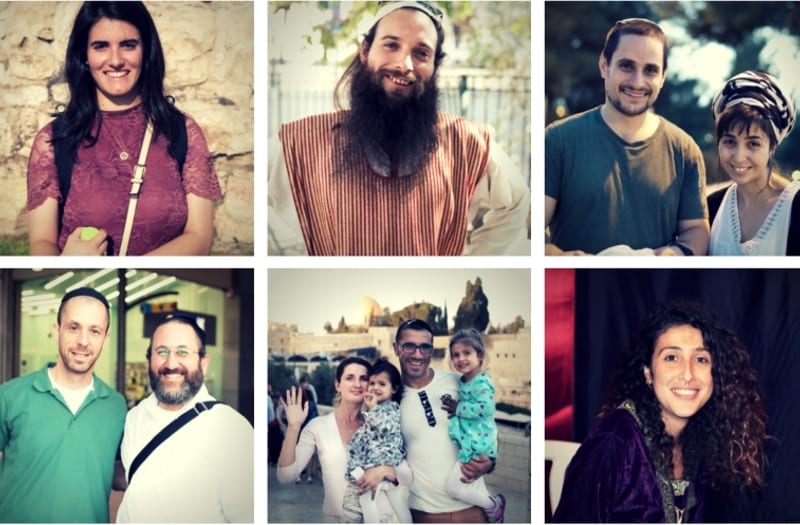 We are offering support and advice for all the issues you may have faced and are facing, from recent Chossons and Kallahs, to recent Bobbies and Zeidies!

We will have chances to meet across the internet, as well as face to face in the discreet groups we want to set up. Discretion for those joining this initiative is key and you can become a part of what we are offering anonymously too.

Many of the greatest figures in the Kiruv World will be available by Webinar to speak to you once again and listen and answer your questions. In short, those of us who were with you at the start want to be with you again and help you fan those flames back into the fires they were not too long ago to become, a Ner Tamid.

Ask Us a Question 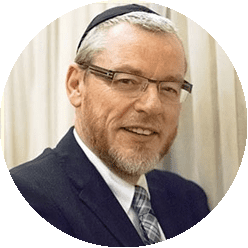 What people say about us

“The Ner Tamid Initiative is a crucially important idea whose time has come. Given your experience and multifaceted skillset, I have no doubts that you are one of the few people who can achieve success at revitalizing those whose enthusiasm for Yiddishkeit has faded. I endorse your efforts without reservation, and wish you much success and blessings in your efforts!”

Our Panel of Rabbis / Advisers

Rabbi YY is one of the most sought after speakers in the Jewish world. He is a popular speaker in the UK, USA, Canada, France, Belgium, Gibraltar, South Africa and Israel. He is a regular Broadcaster on National TV and Radio in the UK and has written and presented shows for the BBC. 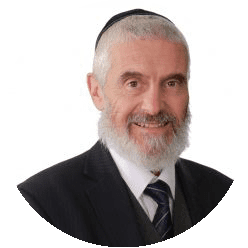 Rabbi Akiva Tatz
Founder and Director of the JME Forum

Rabbi Dr. Akiva Tatz is the Founder and Director of the Jerusalem Medical Ethics Forum and has written a number of books on the subject of Jewish Thought and Philosophy including Living Inspired and Worldmask. His work has been translated into Spanish, French and Portuguese. 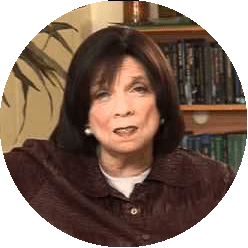 Consummate educator and internationally acclaimed speaker, Rebbetzin Tzipora Heller has been a full-time lecturer at Neve Yerushalayim College in Jerusalem since 1980, impacting the lives of thousands of women worldwide. She is the author of six popular books, including Here You Are, Battle Plans, and This Way Up. 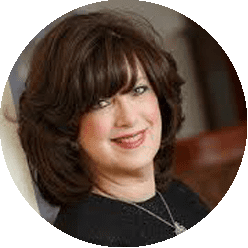 Debbie Greenblatt has been involved in teaching and counseling Jewish women for over twenty-five years. Mrs. Greenblatt speaks on topics related to Jewish thought, personal relationships and textual based education. She is a founder of the Women’s Division of Gateways and gives classes in the New York metropolitan area as well as across the country. 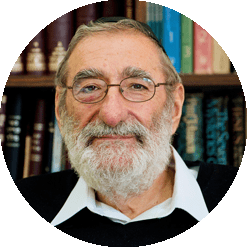 Rabbi Dr. Dovid Refson founded Neve College for Women in 1970. He saw Neve as a place for women, without a religious background, to explore Judaism. Neve has since broadened its mandate to offer a variety of Jewish studies programs relevant to the spectrum of modern-day Jewish life. 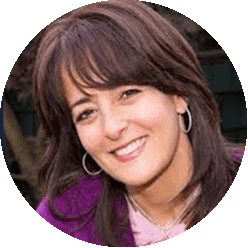 Esther Wein has been teaching Jewish women for close to 30 years. She is known for teaching subjects such as Parsha, Tefillah, Navi, History on an intellectually advanced level, but gearing her shiurim towards students with all levels of education.